Yoddha Warrior is a new Action Adventure computer video game by Craft Production Group (CPG) is an upcoming Indian game. The Yoddha Warrior story is based on Indian Culture along with some amazing graphics and animations.

The first look of the game Yoddha Warrior has been released on YouTube in a 30-second video where a short clip from the game has been displayed which looks really amazing.

What Is Craft Production Group?

Craft Production Group (CPG) is a game development studio established in 2015 by Harshit Verma. At that time CPG used to provide Digital Services, and in 2016 they started making mobile applications and PC Craft was their first application.

After PC Craft CPG developed a few more applications such as Payments Gateway Protocol, YT Community, and 2 Minigames. But due to some issues, they discontinued these projects.

Before 2019 they didn’t have any team due to which they discontinued these projects. But by 2019 they had a 4 member team and by the end of 2019, they achieved 8 team members. After the work of every team member in 2021, they partnered with other Crew and began their journey.

What Is Yoddha Warrior Game?

Yoddha: Warrior is a fighting game based on Indian culture/heritage and is based on a side-scrolling game mechanism. This is the beginning of a whole of Craft Entertainment Universe where there are going to be multiple games introduced in this series later. This game has depicted the beauty of the historical Indian culture with stunning graphics and animation.

This game is set in a pre-Mughal Era around the year 1511. When there was a war going on between the 2 Kingdoms. And as the whole army of our hero soldier’s nation fell, He was the only one left alive. The soldier was loyal to the king and his land so he could not just let it all go away. So, he set out on the journey to save his king and kingdom. For that, he built his own army to save his people and bring his king back to restore his kingdom.

Partners with Bailey to bring down Glaucus and stand at the top as the best fighter. And bring order to the place.

On August 13, 2021, a 30-second teaser of the game has been launched on the official YouTube channel of Craft Production Group. In that teaser, only a few things have been revealed such as the Indian Heritage scene, jungle scene and animal, suit of old Indian style, and some animations that will be seen in the game.

On the occasion of Independence Day (August 15), the official teaser of the game will be released. In that teaser, we might expect something more in the game.

Step 1: Click on the above button to pre-register
Step 2: Fill in the details asked to you
Step 3: Submit the final form
Step 4: When the game is ready you will be able to download the game

What Is The Release Date Of Yoddha: Warrior By CPG?

CPG doesn’t want to create fake hype about the release date unless they have fully completed and fully polished. So you have to have to wait a bit more for the release of this masterpiece game.

When The Early Access Of The Game Will Arrive?

The game will be released in 2 parts, Volume 1 and full game. Volume 1 will be available for free whereas the full game comes with a premium version. Basically, volume 1 is to the main game what a trailer is to a full movie.

What Are The Best Things About The Game?

Some of the best things that we might see in the game are detailing, and easter eggs. They have planned a universe that will be much more exciting than any computer game.

Who Is The Man Behind This Game?

Harshit Verma and Ansham Khantwaal came with an idea, where Harshit had an overlay of concept, and Ansham (sr. writer) converted it into a brilliant story that will be clearly seen in the game.

Will It Come For Android/iOS?

No, At the moment it is launching only for PC, and the game contains high graphics so it would be difficult for mobile to run properly. If everything goes good we might experience it even on Mobile in the future.

There are more to be updated about this game so make sure to bookmark this page if you want further information about it. The game is expected to be released very soon for every user but if you want to use it before it is officially launched make sure to do pre-registration. 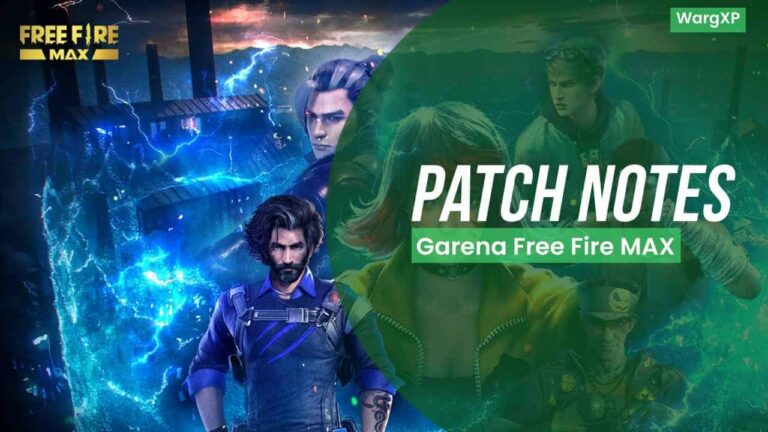